I was not even ten when my parents sent me to a 6-weeks cure for children to Norderney, one of the islands that stretch like a string of pearls in Germany’s North Sea. I was a tiny, underweight child and they hoped that some healthy sea air would strengthen my appetite and foster my growth. It was my first time without my parents and I was homesick to the core, crying a lot in secret, hating the facility, and perceiving the harsh personnel like prison guards. Most of all, I hated the horrible food they served and the fact that twice a day I was nearly force-fed enormous quantities of milk-puddings that gave me unending belly aches, which they ignored. If I didn’t eat my allotted portion, they would force me to sit in front of my plate until I had finished it all. Some days, it took hours. Forbidden to go out with the group, I had to sit all alone in the enormous eating hall, often fighting the urge to vomit into the plate. I was always watched from afar by some dragon-like lady whose face mirrored the sour look of mine. She hated when I cried and threatened to report me; to whoever that might have been, I don’t remember.

Despite these horrors, I was enthralled by the island and fell in love with the sea. I looked forward to the long walks along the beach, whether at high- or at ebb tide, and felt double-punished when forbidden to participate. I loved the fishy smells of the ever-blowing winds. The sound of the breaking waves crashing forceful into the shore held me captive. Mesmerized by the tide, I used the simple camera my father had gifted me with to capture its beauty and the many shells I collected nearly burst the little bag the facility had provided. My heart ached with desire to spend all day at the sea side, to sit in the sand and watch the spectacles of nature, to listen to the shrieks of sea gulls chasing their prey. But, it was March and still cold outside. Sitting was forbidden and we were urged to walk briskly in the sand. No easy feat for one who was the smallest kid with the shortest legs in the group. Not easy either for my soul, who was longing to take an easy stroll and drink in all beauty displayed before us. The personnel were oblivious to any individual desire any child could have. Fun was not allowed, it seemed.

Two years later, my parents brought me to Holland and Belgium. We traveled the Northern coast and always camped at the beach. It was summer, and my love for the sea increased a thousand-fold. Long strolls at the shore and sitting in the dunes, summer wind tousling my hair, the sun warming the sand and bronzing my skin. A dip in the always chilly waters of the North Sea. I was collecting shells at my own pace from the large array the waves had artfully displayed in the sand and put them into the huge bag we brought along for that purpose. It felt like heaven. We did visit the surrounding towns and sites but, in the afternoon, we were back at the sea to enjoy its beauty. Red-orange sunsets with a glass of lemonade in hand. Stars above us, while listening to the sounds of the breaking waves. Some sea foam flying in the wind. Crawling out of our tent at dusk and watching the colors of the sea change as the sunrise brightened the morning sky. Walking in the silt at ebb tide, chasing crabs.

A couple of months ago, a continent away, I suddenly remembered the North Sea and felt an ardent desire and a deep longing to return. Yet, I knew for certain that travel was not in my budget and laughed.  “Always torn between the love of mountains and love of the sea”, I thought, shaking my head. A fervent desire to see the Alps again was as prominent in my mind as the longing for the strong, crashing waves on those wide beaches. Silent desires with no expectation to become reality in the nearer future. Yet, it felt like prayer.

“Can you go to Austria to teach?” asked my friend, “and help out in Germany too? We’ll sponsor your stay.” My Rachel’s Vineyard™ groups overseas needed support. In a whirlwind, I found myself in Europe and was elated. In my spare time I called up old friends.

“You are this near? Will you come to Belgium too? We have not seen each other in so many years! How about going to the North Sea together. My family has a home at the sea. I’ll pick you up, you are my guest,” my friend Rina was so excited, there was no way to refuse, nor did I want to, and with a laugh I happily accepted such lovely offer.

By the time I finished my teaching tour, I was more exhausted than I’d thought possible. “Clearly, I am not 40 anymore,” I mumbled to myself when packing my bag for Belgium. But as soon as I stepped off the train in Oostende, inhaling the smells of the sea drifting into the train station and seeing Rina’s bright smile welcoming me, I felt new life springing up. Arriving at her home, I was spellbound. The house sat right at the sea side. It took only a few steps to reach the immense stretch of sand that spread out before us. The largest beach I’ve ever seen, the longest too, it seemed. “Drop your bag, I’ll fix some dinner, but you go and visit the beach,” Rina ordered with a smile. There was no need to push me. Quickly, I was out of the door and stepped onto the sandy stretch, inhaling. Stood still, drinking in the sights. Breathing deeply, I closed my eyes, smelled the sea. Grateful. 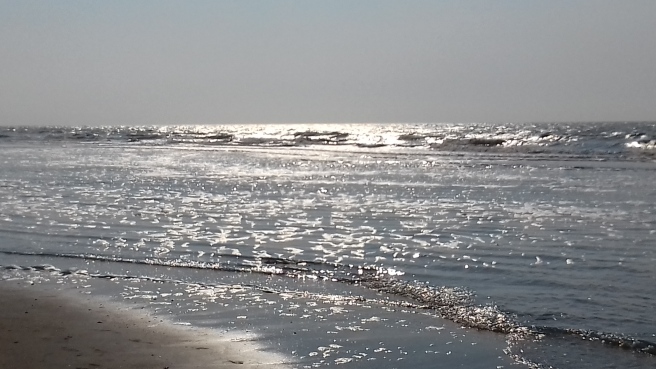 It was unusually warm for this month of May. A strong wind blew but the brilliant sun felt like summer, shining glitter upon each roll of these forceful waves. The water’s edge was littered with sea shells, thousands and thousands of them in all shapes and colors. I walked along, breathing, singing, living. Never had I seen so many shells lining the beach over kilometers on end. I was in heaven, again, opened wide my arms and received the gifts of twirling winds, sounds of breaking waves, salty smells of the sea, and the feeling of belonging with an immense gratitude, at peace.

After a visit to the majestic mountains of Austria, I was back at the North Sea. My unspoken prayers answered in a most beautiful, miraculous way.
Thank you, Lord.

Writing, living the abundant life, believing God put us here for a purpose. (Hab 2:2) View all posts by Anne Arthur

This site uses Akismet to reduce spam. Learn how your comment data is processed.

It’s all about life.

Thank you for visiting my blog. 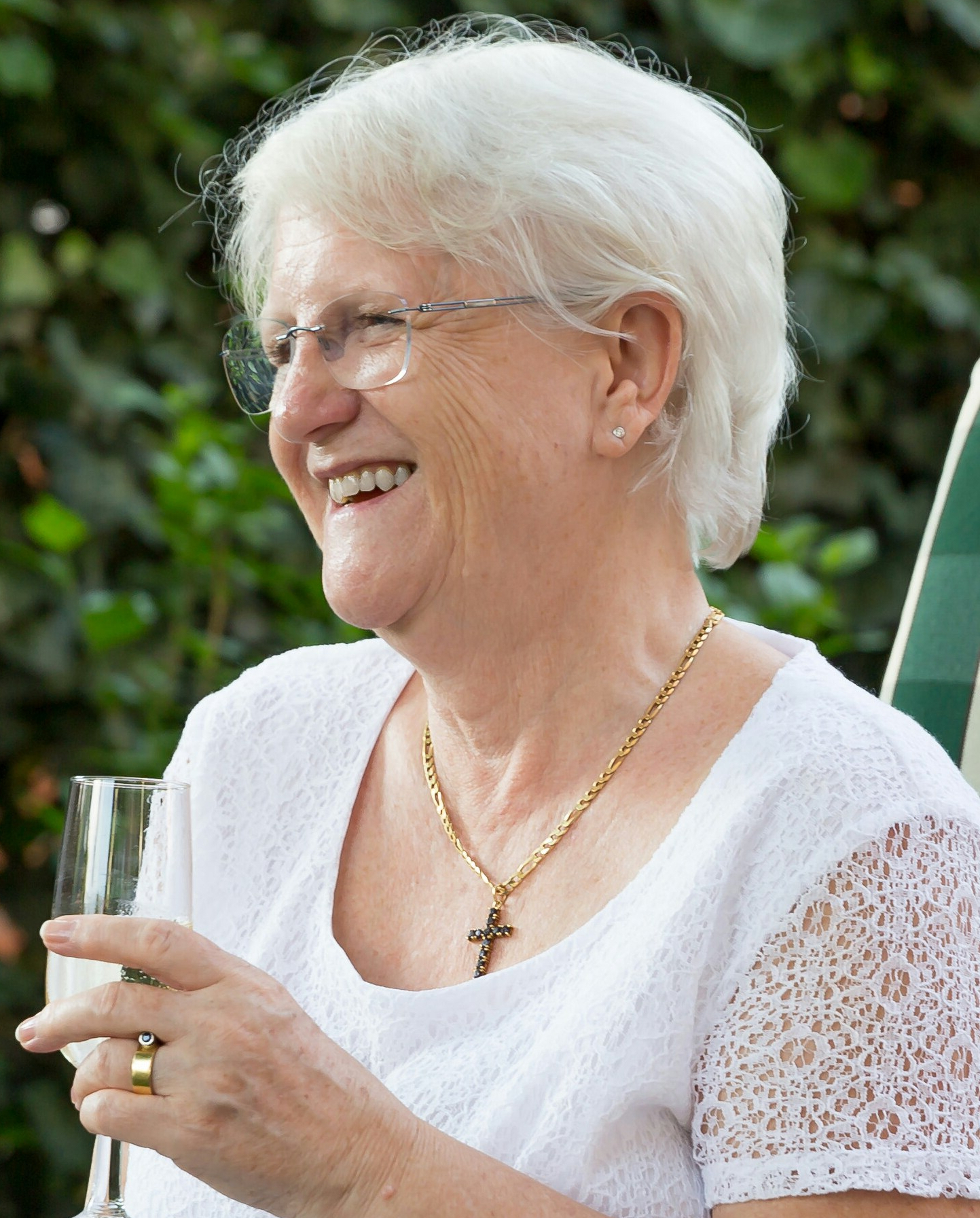